Payday Loans Industry Worth £300 Million in The UK

Home > Blog  > Payday Loans Industry Worth £300 Million in The UK 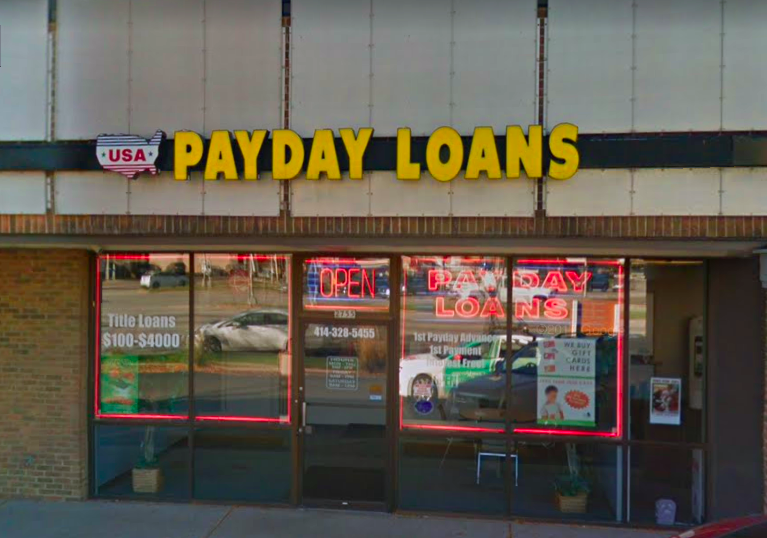 12 Nov Payday Loans Industry Worth £300 Million in The UK

Posted at 09:00h in Blog by Daniel Tannenbaum 0 Comments
0 Likes

In the UK, the payday loans sector is currently worth in the region of £300 million. This valuation is based on the average payday loan amount in the UK being £300 and around 1 million loans taken out in the last year. 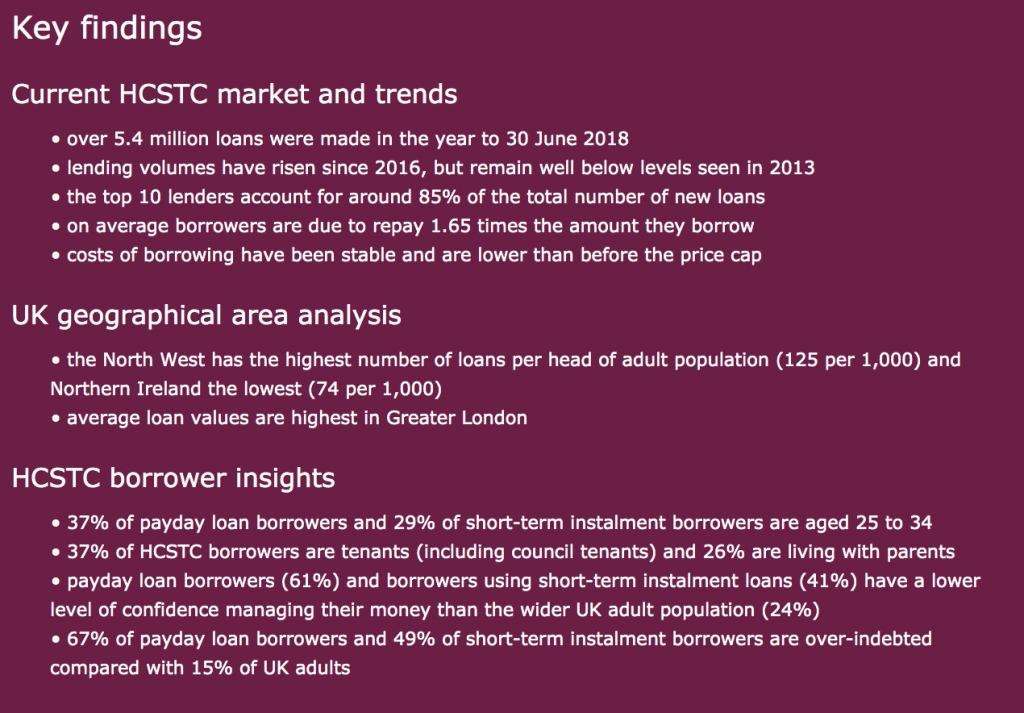 Is the payday loans industry growing or decreasing in value?

The sector is definitely decreasing in value compared to previous valuations. For example, in 2013, the estimated worth of the payday loans industry was a whopping £2 billion – and the market leader Wonga itself was looking to float for a valuation of £1 billion.

Why is the payday loans industry declining?

One of the main reasons the payday loans sector has dramatically downsized is due to much stricter regulations being implemented by the Financial Conduct Authority. These new regulatory clampdowns have been in force since 2014, and have included:

These factors have all contributed to the payday loans industry losing value in the last five years.

What’s more, many payday lenders have ended up collapsing due to the rise in compensation claims by customers who believe they were mis-sold loans.

This has included some of the leading firms in the payday industry such as market giant Wonga going into administration in 2018, alongside QuickQuid, The Money Shop and WageDayAdvance this year.

What happened to QuickQuid?

Following the collapse of the UK’s biggest payday lender Wonga in 2018, QuickQuid then become the most prominent payday loans lenders. The US-based company CashEuroNet has recently gone into administration, with more than 1 million customers facing uncertainty.

The firm that operates QuickQuid has now ceased lending after Grant Thornton, the accountancy firm was announced as its administrator.

Both QuickQuid and Wonga have ended up collapsing for the same reason, which is due to the rise in compensation claims from customers who say they were mis-sold loans.

Anyone who was granted a loan that they could not afford, or multiple loans, has the right to claim the total loan amount and interest back. This may also include a £500 fee from the Financial Ombudsman. Collectively, this has lead to over £400 million worth of refunds paid out by Wonga (although the figure has totalled over £1 billion) and QuickQuid repaying over £50 million.

Changes to the payday loan industry

The main changes to the payday loan industry through a regulatory clampdown by the Financial Conduct Authority are:

After the FCA took over as the City regulator from the Office of Fair Trading, one of the first changes they implemented was stricter rules for payday loan firms to adhere to.

The first to come into effect was in 1st January 2015 through a price cap. This price cap saw payday lenders being forced to have price caps that saw interest being limited to 0.8% daily.  Prior to this, the average interest amount was approximately 1% a day.

This price cap is equal to £24 per £100 borrowed, and the FCA has also ensured no customer will be required to repay double the amount borrowed.

Before this clampdown, payday lenders had the ability to charge multiple default charges as well as charge up to £45 per missed payment. Due to the FCA’s new regulations, payday loan firms can only charge up to a maximum one-off fee of £15 to customers if they miss a payment.

Consequently, the reduction in profit from has led providers to end up with much tighter margins when lending.

At the same time, it has also led them to be more selective in their lending practices which has seen the costs of underwriting increase for many companies, and less loans funded overall.

In addition, there are greater rules now for all lenders and brokers to be FCA authorised to be able to sell or recommend consumer finance products.

Becoming authorised involves a rigorous process, with payday loan companies needing to demonstrate their ability to carry out ‘fit and proper’ regulated activity.

Becoming FCA authorised is also expensive: an application can cost several thousand pounds, with an annual fee to also pay that can cost up to £25,000 in total. What’s more, it can take 12 to 18 months to get approved, creating a further barrier to entry.

Similar authorisation requirements are required for guarantor lenders and other similar high cost products. However, there is currently no price cap in place for guarantor, secured and logbook loan products.