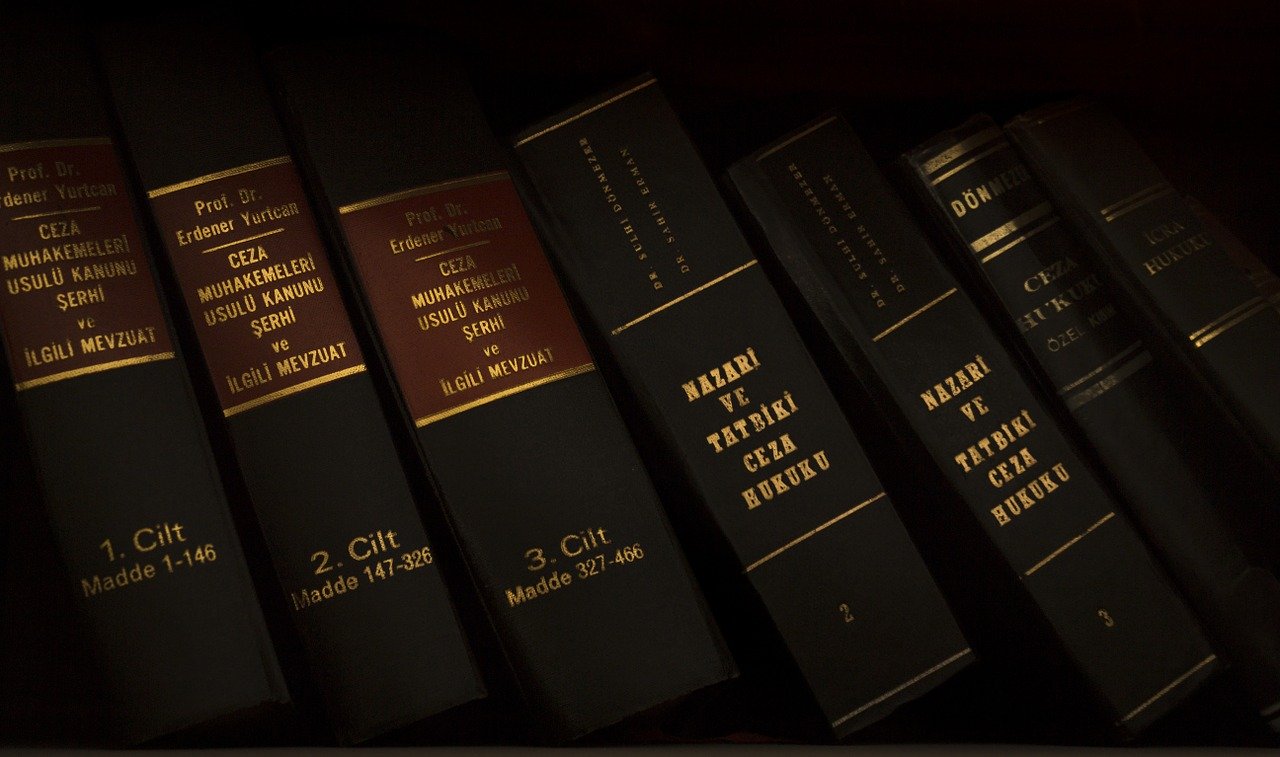 In the two sides to a typical loan agreement (borrower and lender) there has usually been one side who has the scales of power tipped in their favour and that’s historically been the lender.

Fairly obvious one might think that the lender should have plenty of recourse to various avenues of getting their money back if things go sideways. Lenders have been able to charge arrangement fees, late payment fees, default fees, admin fees and pretty much anything else they could think to add to the interest already being charged.

Lenders will tell you it’s incredibly difficult to make a profit from a person’s first loan and that’s one reason why rates are typically around the 50% pa mark. It’s also why they proactively try to get the borrower to take on another loan before the first one’s paid up as that’s the loan they’ll actually make a profit on. Unless they charge these extra fees which all help to increase the bottom line.

From the other side of the coin borrowers have historically been on the side of the scale with no real recourse to redress apart from non-payment of the loan. Not paying your payday loan is the last thing you should do as it will have real life consequences like not being able to get any form of credit and maybe even a trip to your local county court so always, always pay your loan on time and if you can’t pay, phone or email the lender explaining why and what you intend to do about it.

You should find that these days the scales of the balance of power in the lender-borrower relationship have tipped back to being almost in the borrowers favour for the first time. So what happened?

Up until April 2014 the personal loan or Consumer Credit (that’s loans with a value of less than £25,000) industry was regulated by the Office of Fair Trading but was generally perceived to be self-regulating.

As with many self-regulating industries there was a lot of noise from the industry big-players about how well they were policing their own business but a very different type of noise coming from the people being squeezed and squeezed at the consequential end of self-policing.

From being sold multiple loans before clearing the initial one first to having their bank accounts raided on an hourly basis by the rapacious Continuous Payment Authority, it was clear that the people at the sharp end of the industry i.e. the customer, were being treated in a less than fair manner.

The Financial Conduct Authority (FCA) put their cards on the table right from the off. They signalled that from then on every firm and individual involved in the consumer credit industry would have to have full FCA authorisation and not the hotch-potch system of appointed representatives and semi-authorised individuals with blurred lines of responsibility allowed up til then.

Interim authorisation was granted to firms already trading while they set about having to put in a full application in order to continue doing business. Some firms left the industry straightaway while others went for authorisation and decided to let the dust settle and see what the FCA did next.

The first new step of full authorisation for offering payday loans and consumer credit, applying for the relevant licenses, meant it would now take between 12-24 months to become licensed at a cost of anywhere from £1,500 to £2,500 depending on whether you used a professional form filler to assist with your company’s application and which licenses you were applying for.

You would need to provide a business plan with cash flow forecasts, confirmation of financial reserves, among a variety of checks, all designed to make sure that both new entrants to the industry and current incumbents were deemed to be fit and proper persons to run a finance company.

As part of this one had to show one would treat their customers in a decent, honest and transparent manner. This came to be known as TCF or Treating Customers Fairly. Up until that point a company was left to its own designs about how they interacted with their customers and treating people fairly was expected as a matter of normal behaviour. Unfortunately life and business doesn’t always work that way especially when the fox is allowed to look after the chickens himself.

Nowadays you should be able to find a lender’s Treating Customers Fairly policy visibly displayed on their website. Alongside statements such as ‘we are a broker and not a lender’ (if the firm is a broker not a lender) so customers know exactly who they are dealing with. Up-front fees were banned and now no one should be charging you a fee to obtain a loan.

Loan customers should not be charged more than 0.8% of the loan in interest on a daily basis which equates to £24 for every £100 borrowed in a 30 day period. This ensures they will never have to repay more than double the original amount borrowed.

Prior to the price cap companies routinely charged 1% per day, rolled over loans time and time again thereby making the original loan vastly more expensive than it first appeared. Those days have gone for good as the FCA confirmed recently they were more than happy with the price caps and the way they have worked for consumers.

At the same time the FCA introduced another price cap, this time on default charges. No more adding in repeated late payment fees and admin charges for sending out letters. From here on in a cap of £15 will be allowed to be charged once as a default fee.

Any ‘call to action’ on a company’s website must be accompanied by the relevant APRs and example of repayments so the customer can see the likely costs from outset.

Another attempt at showing transparency means that all lending firms must feature on a price comparison website giving consumers the opportunity to compare prices. This must be stated on the firm’s homepage with a clickable link to the relevant price comparison site.

And then there’s good old affordability which has become today’s buzzword in the personal loan industry just like it did in the mortgage industry 30 years ago. Before the arrival of the FCA there was no obligation on the part of the lender to run affordability checks or even credit checks on any applicant. Not so now whereby everyone must be credit checked by the lender before a loan is issued and the same customer must also fill in an affordability questionnaire.

Companies will now phone employers to verify wage information as well as check bank statements and monthly expenses. It’s interesting to note how many short term loan companies are now being retroactively sued for not carrying out an affordability check and losing. It’s worth asking the question how much longer these type of loans may be available when there’s hardly anybody left to do the lending.

The payday loan industry has changed almost beyond recognition in the 6 years since the FCA took over and from a customer perspective that comes as a real blessing. Most of the cowboys have now left the industry and customers will know that those who remain will have been vetted and checked to ensure that they are fit and proper to be in the loan business.

The amount of loans issued in 2018 (the latest years’ figures available) were nearly half the amount issued in 2013, the year before the FCA arrived and while people will no doubt still sometimes struggle to repay debt, at least they now know exactly what they are getting into before signing as well as who they are taking a loan from and how much it’s really going to cost them. And that’s got to be a good result.