Citizens Advice Service – Like Eggs and Bacon or the NHS 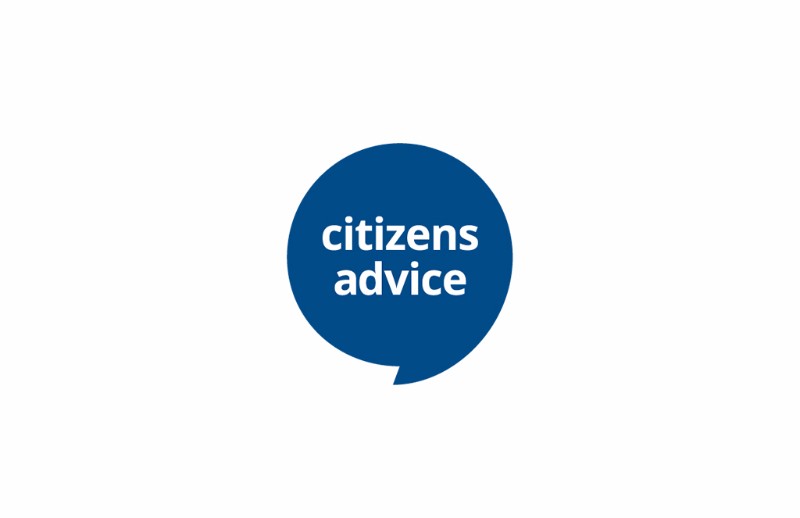 As British as roast beef and Yorkshire pudding or a Chicken Tikka Masala on a Friday night, The Citizens Advice Service (formerly Bureau) has been with us since the dawn of the Second World War. Like The Samaritans or eggs and bacon, if you’re British you know where to turn to when you need comfort or help. Or both.

The first 200 Citizens Advice Services were opened the day after the outbreak of World War 2. In conjunction with our then fledgling welfare state, the original use of CAS was to help people with problems connected to ration books, evacuation, housing and loss of income due to men being called up to fight. The CAS helped find lost soldiers in prisoner of war camps or displaced people who were homeless having been bombed out or forced to leave their homes from the war.

Some Services were run from public buildings, others from private homes and one from a converted horse box that parked up near bomb sites to help the residents there. After the war ended and life began to return to normal the CAS had a large portion of its funding cut and by 1953 the number of Services operating in the country had halved from its wartime high. Requests for helped kept on coming, from the usual to the more bizarre like the 2 Maltese men looking for 2 Scottish women who ‘didn’t use too much make-up’ to enquiries on how to keep a flock of geese quiet.

In 1957 the government introduced The Rent Act which resulted in a huge increase in enquiries to the Service and in 1960 public funding was restored. Throughout the 60s the focus of the Service was housing but as consumer credit controls were relaxed in the 70s and debt exploded into our lives, debt took over from housing as the Service’s main area of concern. As debt has gone from being an occasional luxury to something many of us simply can’t live without, it has continued to absorb most of the Citizens Advice Services time and effort.

The four main areas which CAS deals with in this decade are debt, housing, benefits and employment. The internet and the digitisation of life have enabled CAS to expand its reach and the availability of its service. In 20212/3 more than 12 million people used their digital services and 2 million people had face to face meetings. While other organisations have sprung up over the years to take some of the strain off the service and provide more specialised areas of expertise such as debt counselling and housing advice, the Citizens Advice Service retains a special place of affection in the hearts of most British people who have used them and they are among the first names that come to mind when we’re in trouble and need help.

As some aspects of legal aid were axed in the cuts of the last recession, the Citizens Advice Service are still there to help with your legal problems, debt advice or any other problems you may have when you need them most. They might not be able to help you with noisy flocks of geese though.

Long may they continue to thrive.